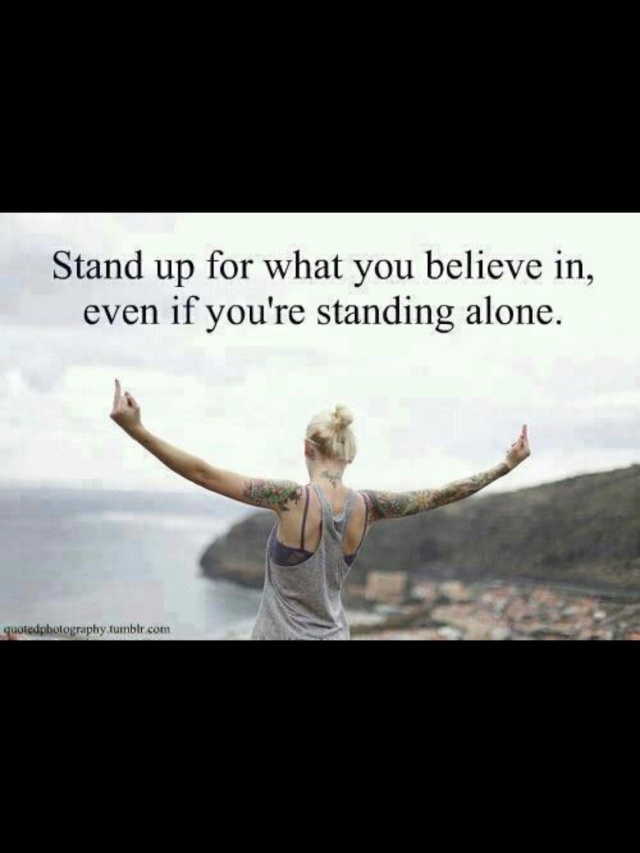 I think few will argue that Atalanta is right now showing the best football in Serie A. Bergamaski is impressive with both the game and the results. In the last 3 matches in the championship, they scored 5 unanswered goals for Milan and Parma, and then tied with Inter on the road. Those who watched this match will agree - Inter was very lucky that they managed to keep the draw. In the second half, it seemed that Barcelona was playing against some outsider in the championship of Spain. Inter even from his half of the field for a long time could not get out. Twice the Atalanta football players hit the goal frame, and then in the end they still didn't realize a penalty. The judges could not even see another penalty kick into the goal of inter, even with the help of VAR. Although after the match they recognized a mistake. In general, Handanovich, judges and luck did not allow Atalanta to score 5 goals for Inter, just as they did for Milan and Parma.

What is important in Atalanta now there are no personnel problems - everyone has recovered and are ready to play. Surely against Fiorentina will be the strongest squad. The Bergamaski schedule is the easiest of all the top clubs in Italy. With Inter we played on January 11, against Fiorentina 15, and the next game, and in the championship, at home with Spal, only 20. There is no big need to rotate, all the best should go on the field. Moreover, Atalanta is not spoiled by trophies and takes the cup as seriously as possible. Last season, they reached the final, where they lost to Lazio. This is a great opportunity to correct that annoying mistake.
But Fiorentina is not doing very well this season. Only in the last round were they able to interrupt the long, unbeaten run that lasted from October. And even then, with great difficulty, we beat the home of a hopeless outsider Spal, scoring the only goal in the end of the game

In addition, Fiorentina has a very difficult calendar. On January 12, they played with Spal, 15 played with Atalanta, and 18 was already a hard away game against Napoli in the championship. Only 2 days of rest between matches. For comparison, Atalanta has 3 and 4 days of rest before and after the cup match. In such a situation, the head coach of Fiorentina can arrange a rotation, preferring the championship, where the situation is rather complicated. Well, in any case, Fiorentina will be more tired than Atalanta in the cup match.
In general, I do not see any special chances for such a bad Fiorentina against the magnificent Atalanta.